Americans have never been the world’s best savers.  This leads us to the question: Why Americans are not saving more?

The economic transition that brought about thin welfare state does not make it easy to do so. For the past couple of years now, the savings rate has been reportedly running low.

The Wall Street Journal puts it the low saving rate signals a feel-good socio-economic position about how Americans save.  Economists support this claim and describe the tendency as “wealth effect.” Families tend to incur more expenditures when stock prices and home values are rising since they feel rich.

It’s not surprising that following the recession, the American economy bounced back in a transition that created an impact on households wanting to break out their credit cards and spend. But why are Americans not saving more?

The notion that some people are spending money they don’t have is by far making sense. While key economic indicators showed that the U.S. economy has since become healthier following the recession, one nagging setback has been the wage growth status. A typical worker’s pay slows down the stride toward a prominent milestone as most job growth is in low-paying retail and food service industries.

The long-term unemployment posed inability for workers to return to the high-paying jobs they used to have.  Now, the norm discounting the possibility of saving becomes next to impossible given this economic scenario.

The gross domestic product  (GDP), which measures the nation’s production output, is the critical indicator to back up the economic boom. The GDP growth rate is expected to remain between the two percent to three percent ideal range. The impact then creates a tremendous stride toward a healthier economy.

On the contrary, then, there exists a collective American psyche that their assets are doing the savings for them.  This assumption poses an imminent risk. Although this doesn’t mean that serious trouble may occur in the next few years, the recession incurred a breed of economic variables such as the sudden collapse in asset prices added to a debt-ridden economy. Luckily, Americans nowadays are reasonably unburdened by loans and credit growth has been pretty mild, according to economic experts.

Nevertheless, a pessimist point of view the least states that Americans have settled back into a pattern of spending today without worrying too much about tomorrow—and that tends to spell trouble at one point or another on the essence of saving some money for an emergency haul.

Another reason why Americans are not saving more is they don’t see saving as a main priority. We overspend to feel rich while others dump the intent to save due to poverty-related excuses. Saving becomes formidable even at its urgency.

Most of the time, the hardest part about saving money is getting started. Try to figure out and create simple ways to save money and how to use your savings to pursue some financial goals.

Making it a habit of recording your expenses and setting your priorities will help you reap the benefits in the future.

You must be lucky enough to watch your savings grow. 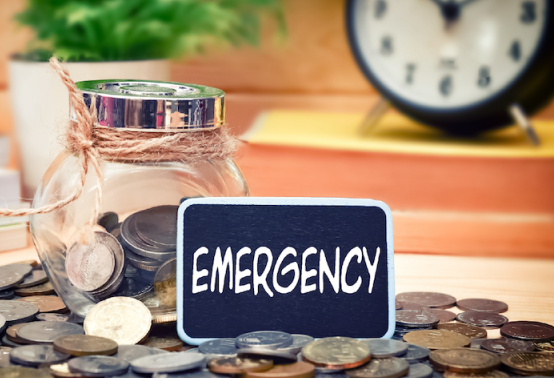 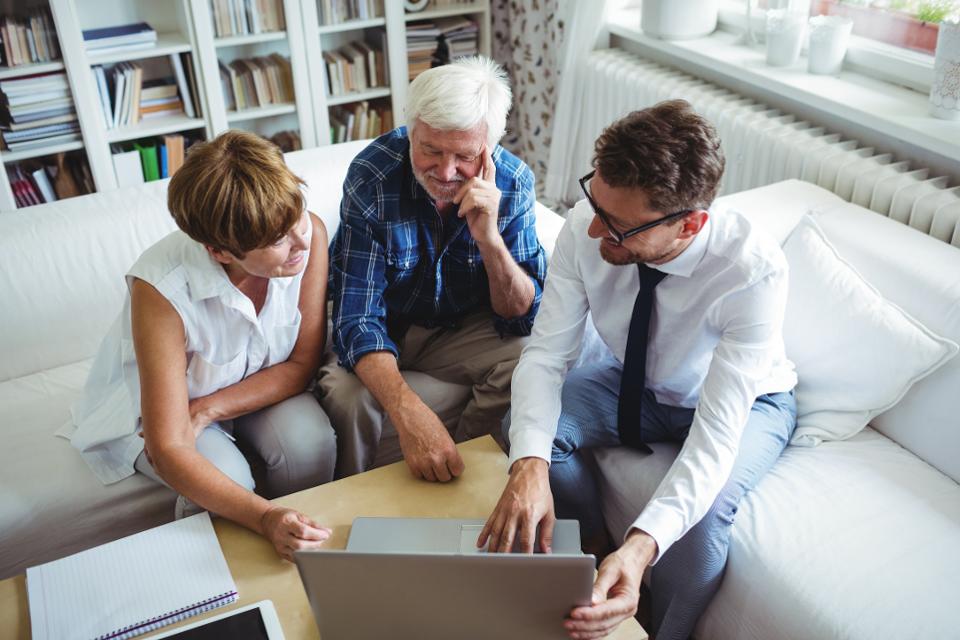 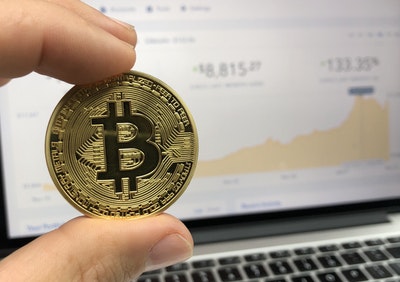 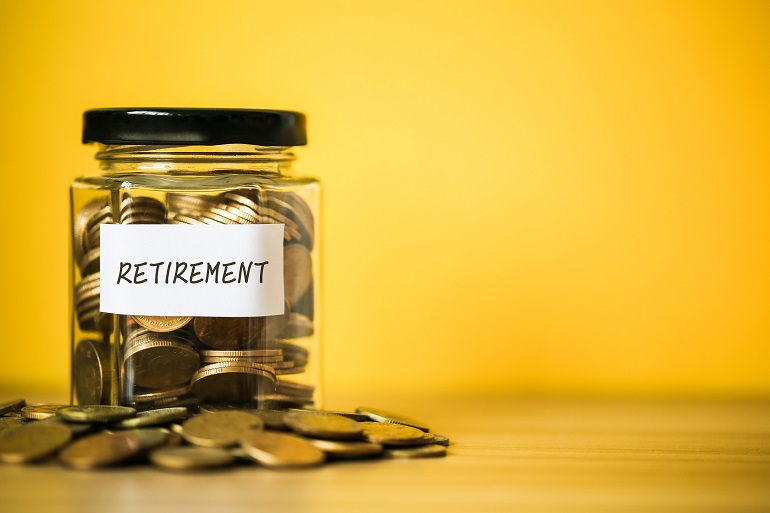