What Happened to the Cryptocurrency Tax Fairness Amendment? 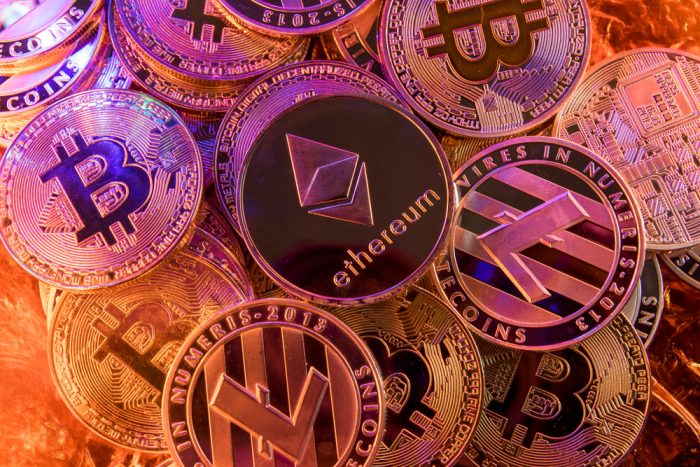 03 May What Happened to the Cryptocurrency Tax Fairness Amendment?

Posted at 15:49h in Cryptocurrency by admin 0 Comments
0 Likes
Share

With cryptocurrency being dubbed the future medium of exchange, the government immediately looked into how this digital asset could be of service to the economy. While it was created in 2009, the concept is still quite confusing—there are still so many aspects of the digital currency that is hard to define.

In 2017, Congressmen Jared Polis (now governor of Colorado) and David Schweikert introduced the Cryptocurrency Tax Fairness Act, in a bid to make cryptocurrency an accepted part of the American’s everyday life. The bipartisan bill seeks to make Bitcoin a regular form of currency to pay for goods and services. By regular, it means that there will be tax inclusions and exemptions in the exchange. Retailers and service providers have long been hesitant to accept Bitcoin payments because of the implications under the tax laws. If Bitcoin, the first decentralized digital currency and the most popularly used, is having a hard time being accepted as a regular form of currency, then so do the other cryptocurrencies.

Coin Center, a non-profit organization that advocates for cryptocurrency and researches approaches that make cryptocurrency accepted by the public, has been helping congressional staff craft legislation leading toward the general acceptability of this digital currency. Americans have been living in a digital age so it’s a shame that the general public has not been caught up with cryptocurrency.

The bill failed to gain support from other congressmen. It was offered as an amendment to the House tax reform bill, which was eventually passed at the end of the year as the Tax Cuts and Jobs Act of 2017. Of course, at that time, the majority of the representatives were rich, white older men. There is more diversity in Congress now, and a number of younger legislators—perhaps that will change the game for cryptocurrency users?

Coin Center lauded Polis and Schweikert for recognizing the issues despite not being millennials—the former is in his mid-40s while the latter is in his mid-50s. But even if they were not successful, one important thing was gained from it: people were actually talking about cryptocurrency. Those who have not heard of it, were suddenly Googling it. Those who have heard of it, found themselves trying to understand it. Schweikert is still in Congress and hopefully he finds another ally who would fight for cryptocurrency’s equal treatment in the currency world.

Even former Commodity Futures Trading Commission (CFTC) chairperson Timothy Massad talked about the importance of regulation for the cryptocurrency markets. He said Congress should legislate rules on how cryptocurrency can be maximized with authority from either the Securities and Exchange Commission or the CFTC. In a Brookings.edu report, he said: “Congress should pass legislation providing the SEC, or alternatively the CFTC, with the authority to regulate the offering, distribution and trading of crypto-assets, including regulation of trading platforms, custodians (or wallets), brokers and advisors.”

Making legislations fitted for the cryptocurrency market and activities is very important because while there is nothing illegal with digital currency, the lack of straightforward and focused policies seemingly question its legality. While it is not illegal, people are not totally free to use it because of some possible tax implications. This is why laws should be tailor-fit for cryptocurrency so it will have wide acceptance and eventual integration in American’s everyday spending habits. Such acceptance would allow the market’s growth in the country. Failure to grow in the American market may result in cryptocurrency looking for growth somewhere else. While it would take a lot to economically sink America, such loss will still hurt the country. Cryptocurrency, after all, is the future.

Coin Center, though, disagrees on having SEC as the regulatory agency looking over cryptocurrency. “The SEC should continue to police security markets, including any issuance or trading of crypto-assets that fit the existing definition or a security,” it said. Cryptocurrency, of course, is not a security. “Cryptocurrencies don’t fit the definition of a security and, owing to their public nature, they do not generate information asymmetries that a securities regulatory regime (focused on issuer disclosure) can efficiently correct.” The organization sees more point in having the CFTC lord over cryptocurrency issues. Although, if Congress where to legislate it, then for sure there will be new responsibilities and more specific ones at that, that will be lobbied to whatever agency will get to handle cryptocurrency matters.

There is also the possibility of creating a whole new authority that would specifically monitor cryptocurrency as well as make policies and regulations regarding bitcoin transactions. The problem here is that cryptocurrency is still an alien matter in the American realm that the government may be unwilling to spend a lot of money just to appease a small group of people who are not even considered marginalized. Creating a government entity to lord over cryptocurrency entails a large sum of money since there will capital outlay spending for the office, equipment and office supplies. Then the agency would have to hire people, too. So for now, extending the power and responsibilities of a certain agency will suffice, until such time cryptocurrency participation has spread wide. Whether it’s the SEC or the CFTC, the authority will only need to hire a few more people to focus on cryptocurrency matters. The office is already existent and so are office supplies.

But then again, Congress would have to notice that there is a need for this—this attention toward cryptocurrency. The cryptocurrency market already recognizes the need for regulation. The companies want to make sure that they are accepted by the general public and only by doing things right will the majority really accept them.

Barring limitations when it comes to tax activities, every day, cryptocurrency is gaining traction to general acceptance. Just recently, according to Coindesk, Bitrefill, a cryptocurrency gift provider, has added Airbnb in its list of merchants and service providers. This means that cryptocurrency users can now book Airbnb rooms or homes via bitcoin through Bitrefill. There are five cryptocurrencies accepted: bitcoin (BTC), ether (ETH), litecoin (LTC), dogecoin (DOGE) and dash (DASH). There are still some limitations but baby steps, right? Among the limitations is that bookings should be less than a month, 28 days to be more specific.

The news came just a week after it was announced that Netflix subscription could also be paid for by cryptocurrency. It accepts the same five cryptocurrencies: BTC, ETH, LTC, DOGE and DASH.

On the other hand, South Korean electronics company Samsung announced that the Samsung Galaxy S10 will have a cryptocurrency support as one of its advance features. The cryptocurrency wallet, though, is only supported in the US, Canada and Korea. But that’s a start. If it’s a hit, then surely such important technology application would be expanded to other areas.

Evolution is but natural. Eventually, people will catch on with cryptocurrency. But for cryptocurrency users, the rest of the world is just not keeping up and it could be a tad frustrating. How come the general public doesn’t see how important this revolutionary invention is? No more keeping cash in wallets that could potentially be robbed and no credit card fraud. Of course, since it’s an online transaction, there will be risks as well. But as soon as there is public acceptance, policies, regulations, and security measures will follow. 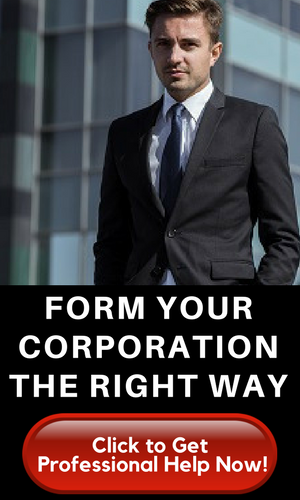