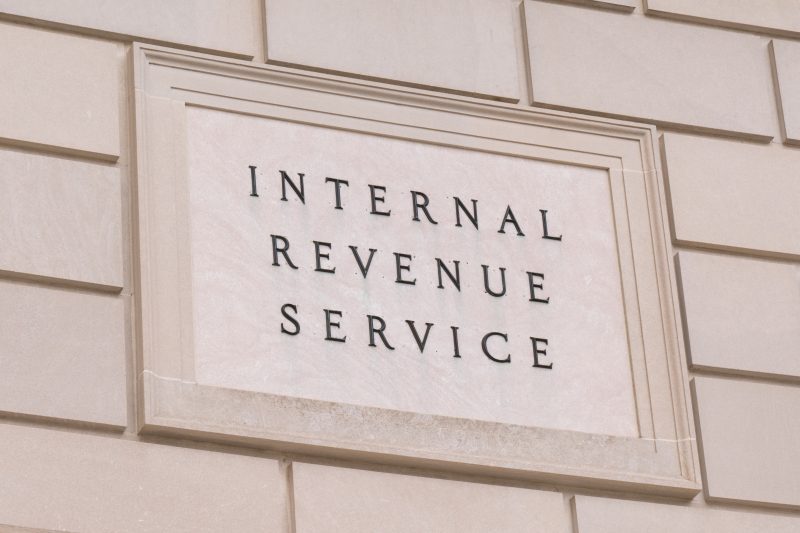 Aside from the controversial political targeting during the Obama’s administration, the Internal Revenue Service was also involved in a Class Action Lawsuit in 2014 filed by the plaintiffs Adam Steele, Brittany Montrois, “and a Class of More Than 700,000 Similarly Situated Individuals and Businesses.

IRS: Fees for PTINs are a Must

For years, the IRS has required all paid preparers for a PTIN. There’s actually a PTIN directory for the list of tax preparers with valid PTINs.

The PTINs are issued to protect both the taxpayers and the tax return preparers. However, since 1999, the PTINs were issued free of charge.

Fast forward 2010 when the rules changed requiring all taxpayers for PTINs that came at high prices — initial fee of  $64.25 and an annual renewal fee of $63. The agency justified that the federal agency can “charge for a service or thing of value provided by the agency” under the 31 U.S.C. § 9701.

Plaintiffs: Fees were not in exchange for a “service or thing of value”

Court: IRS could require the use of PTINs but may not charge fees

The Court ruled that the IRS was authorized to regulate tax preparers with the use of PTINs and there was a “rational connection” to help track tax return preparers and the returns they have prepared. The Court, in fact, agreed the Court to continuously require PTINs.

The fees, however, that were charged for the application and renewal were inappropriate since they did not provide a “service or thing of value.” Requiring a fee for the PTINs is equivalent to a regulatory licensing scheme, which the Congress has the authority to decide, not the IRS.

The IRS is not allowed to charge PTIN fees to tax preparers in the future and the agency has to provide the full refund of all the PTIN fees made to all the people involved in the “class” who paid for the initial and renewal fees.

According to court documents, there are about 700,000 and 1,200,000 preparers who paid for the registration and additional annual fees. The total collected by the IRS amount to more than $175,000,000, or could be even higher. 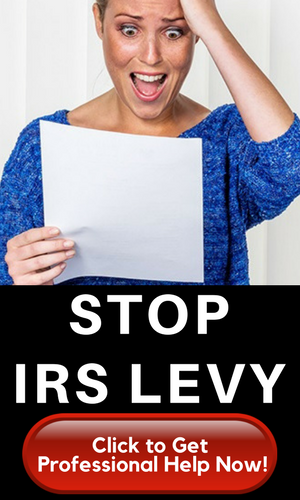